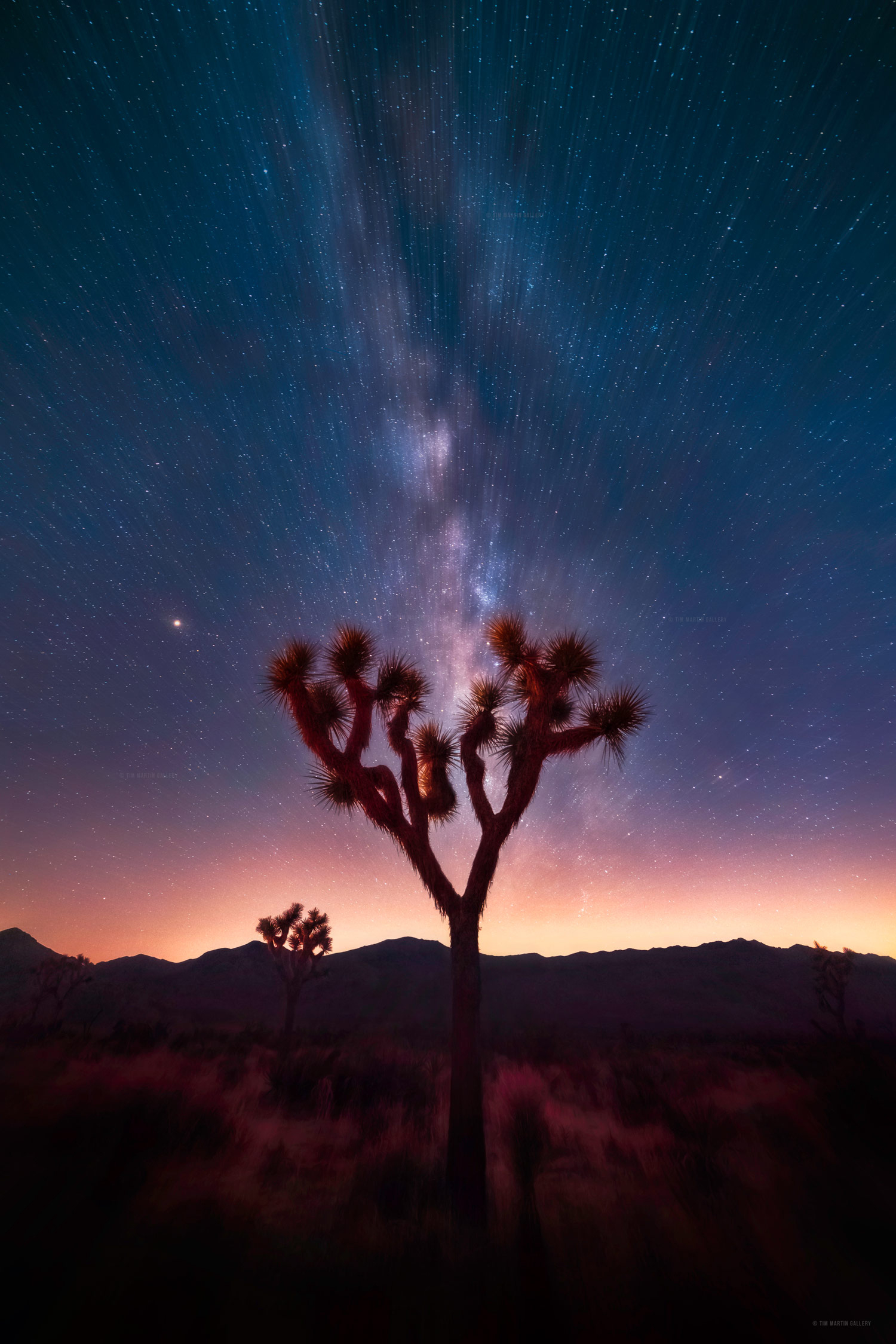 I’ve named this photo after the concept of Singularity. The Singularity Theory states that at the center of a black hole there is a place where all matter and gravity become infinite and the laws of physics no longer apply. The black hole sucks all matter and light towards it. The point of no return is called the event horizon, and once you’ve passed this threshold, there’s no going back! We have our own black hole at the center of the milky way galaxy and it’s theorized that we are slowly revolving around it. While post-processing this photo I was thinking about what it would look like if this process was sped up and we were being helplessly sucked towards it.